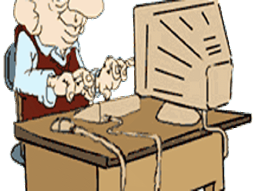 R: 9 / I: 0
How do young people even move out of their parents now? I'm nearly 18 years old with zero plans to go to college and I don't have my driver's license. I live in California so rent will cost an arm and a leg. My dad bought a house in this hellhole and he's expecting me to work and help him pay the mortgage if I want to live to live here. I don't want to live in this hot as fuck place, if you know California as it is now it's getting hotter every year and the fires get worse and worse. What I really want is a place to start fresh in another state, but rent is going to be costly as fuck in every city in this country.

I've officially spent one whole year working in a factory. I've had dozens of jobs and never managed to stay in one longer than 6 or 7 months. All for various reasons. Hating the job generallly, depression, wages suck, boss is a count, etc etc etc. This is the second job I've had in a factory and the first job I have ever had where I am actually producing goods for society.

I'm actually proud of the work I do even if I am being heavily exploited by having my life force and time stolen from me.it feels good to actually make something for society. It feels good to work at a job for a year. To have stable employment and decent wages.

It's tragic that reality is not like this for most people. AMA 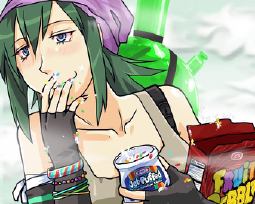 R: 18 / I: 1
Anyone else find it ridiculous that jobs are able to drug test you for what you are doing outside of work? If I want to smoke weed or shoot heroin outside of work I don't see why I shouldn't be able to do it.

If I'm drunk or high on the job that's one thing but I don't think people should be allowed to be fired for what they do outside of work. Especially, yeah, when alcohol (arguably one of the most destructive Drugs ever) is legal and B: When it's 2022 and pretty much everyone and granny is stoned out of their mind. 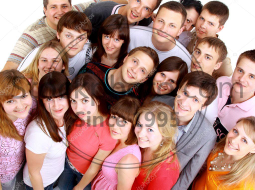 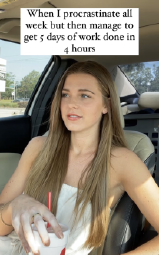 A short rant about the state of the economy

Work from home email jobs like this are bullshit and seeing them is all the evidence I need to decide that the economy is deeply flawed and will shortly collapse in on itself. This isn't just me being a commie either, you can have relatively productive economies under laissez-faire capitalism, but 2022 America doesn't fit this category at all.

You see, people with these types of jobs like to kid themselves by saying: "haha I spend 90% of my "work" time scrolling through facebook and procrastinating, the schmuck who owns this company sure would be so mad if he found out!". The thing is, they know. They simply don't care. I just can't fully understand why they don't care. Is porky just trying to carry on as normal in the hope that things will blow over, burying his head in the sand as markets begin to collapse in on themselves? It makes no sense to me which is why it's so frightening.

These girls obviously don't know any better, and I am admittedly somewhat jealous of them as a manual labourer, but once all the people in these ridiculous jobs get made redundant I do wonder what will happen to them. Even the gig economy, including onlyfans, is drying up as people have less disposable income and fuel prices are skyrocketing so no Uber.
What I'm saying is, I feel like this upcoming recession will be very different bros, I can feel it in my stomach. Is anyone else getting this same feeling of impending doom? 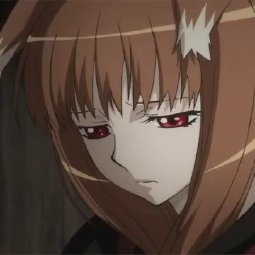 Why the fuck do we have a society that has rationalized and normalized the idea of working grave yard shifts? Literally no human on earth is biologically designed for this shit.

It doesn't make any damn sense what so ever. 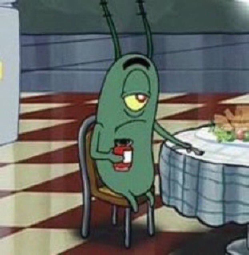 Welcome to the work day general.

Tell us about your day anon. Did you have a good day at work? Its OK we know work is horrible.

I work graves at a factory. If you have it shitty at work I can relate.

Tell us about your day under the crushing weight of the profit motive.